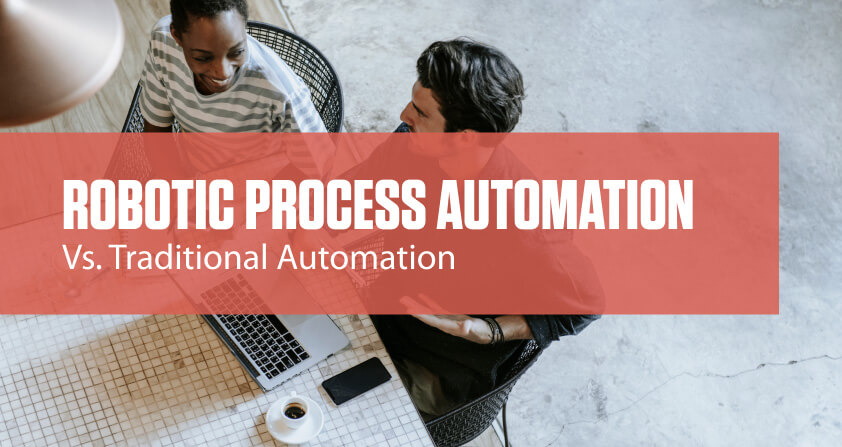 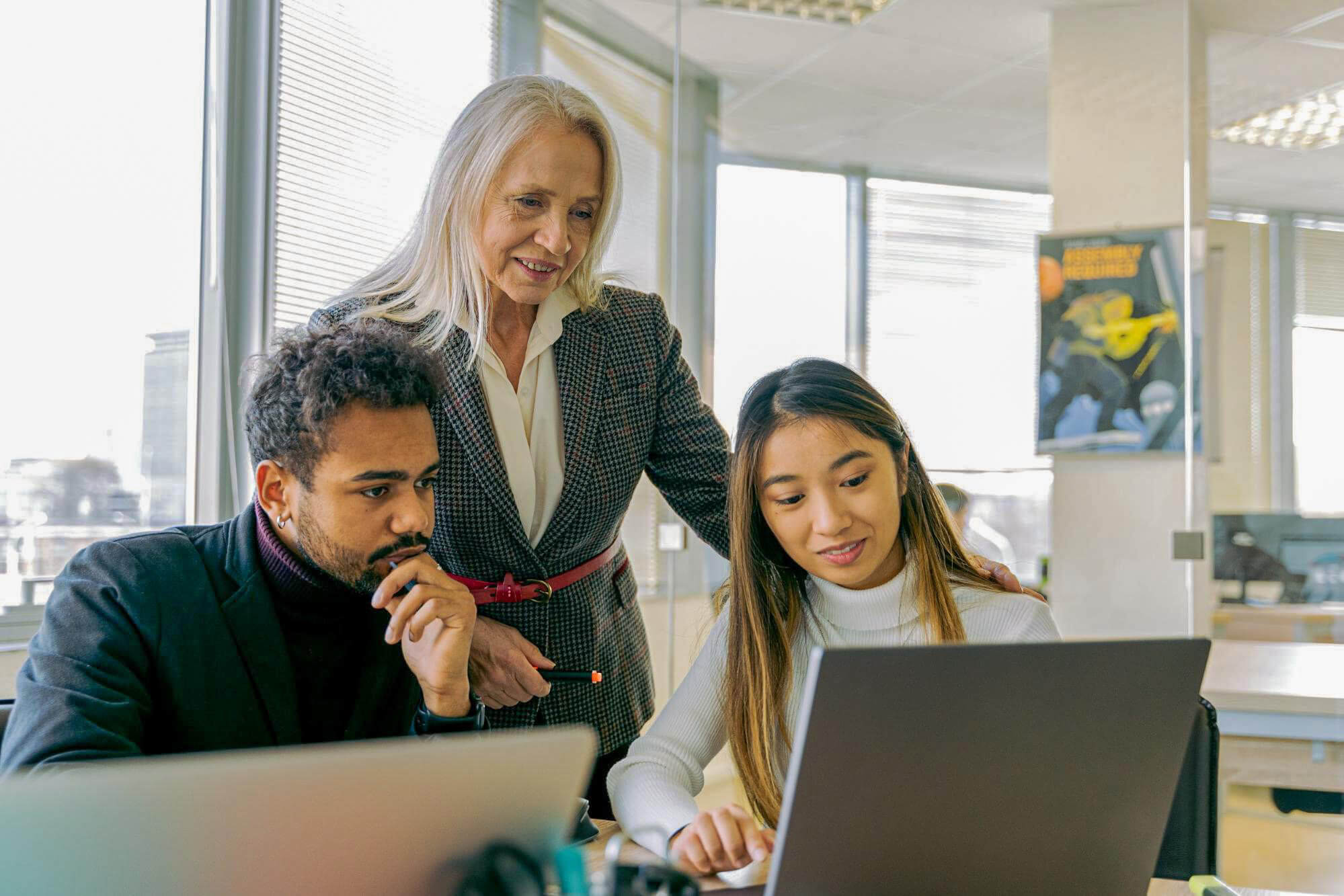 It’s easy to see why—especially with the uncertainty brought by the global pandemic.

Businesses worldwide had to learn to be flexible and react fast to rapid changes in every sector and industry. Companies that had already implemented automation in their business processes proved their ability to stay agile and adapt.

Even with the unprecedented increase in using software robotics and automation tools to solve many challenges, some companies still maintain legacy applications and traditional automation projects because it works for them.

While it’s hard to imagine a business not using automation, Deloitte found that 78% of business leaders have already implemented RPA, and 93% of companies expect to use it by 2023.

So, what’s the difference between RPA and traditional automation and why do business leaders prefer one over the other?

We’ll review both types of automation and explain when you should use RPA instead of traditional automation.

“In traditional automation, you can find a program or tool that can automate tasks or processes. Alternatively, you can request your IT team to write a program that can automate those tasks for you. To do this, you have to change the existing program or application to achieve the automation through writing a macro or using a third-party program.” —Dee Shawn, Leaniar VP for Delivery

For instance, your IT team or programmer can write a code that automates and/or schedules the copy and paste task instead of employees copying and pasting data manually through keyboard strokes (CTRL+C and CTRL+V). Or, they can create a program that can automate exporting of spreadsheet or Excel data from a business system or application.

Traditional automation includes tools such as:

Organizations that still use traditional automation focus more on how humans or software can address new problems. Their IT teams are constantly working to create solutions, write code, and find third-party tools that can best solve their problems. 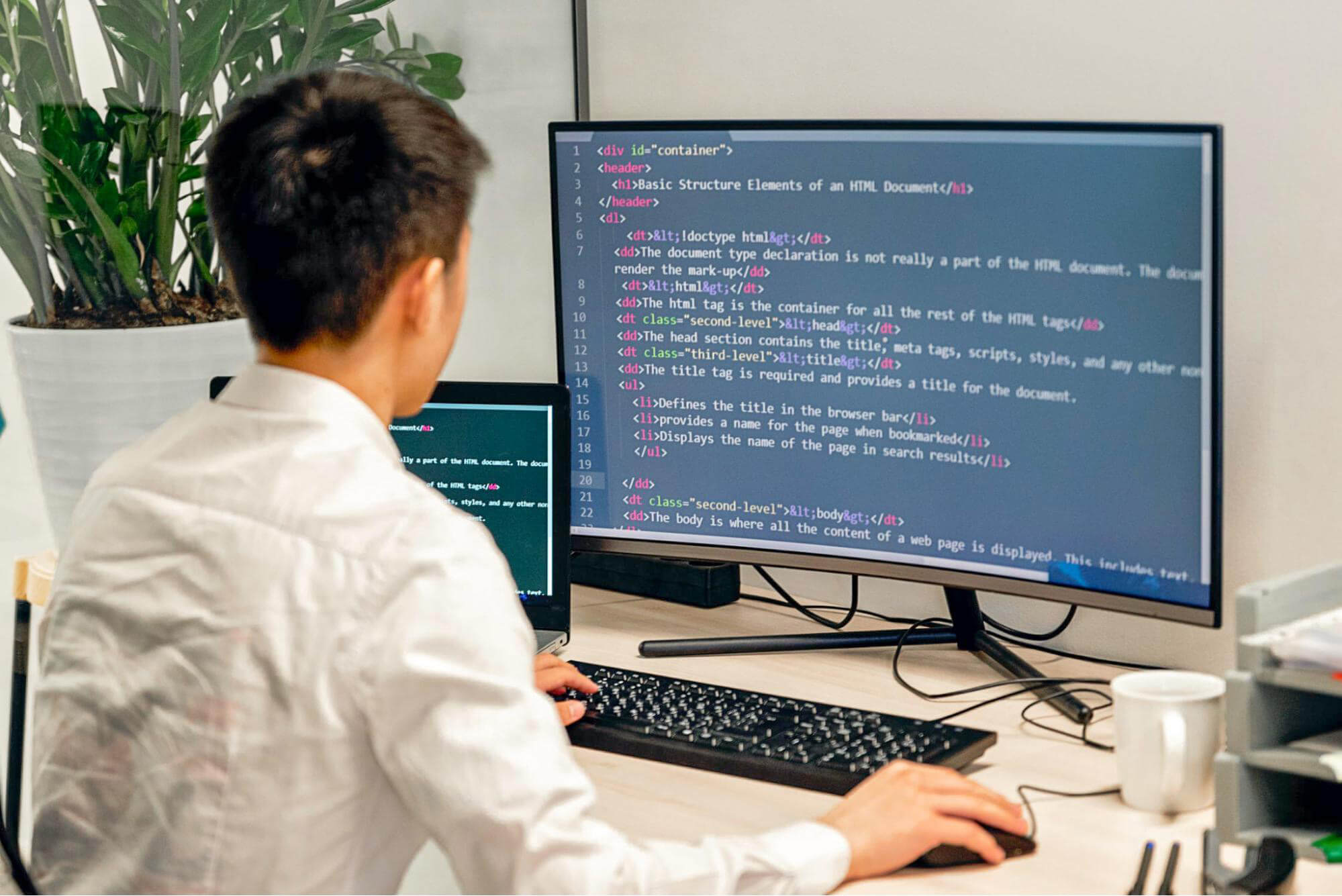 A common practice with traditional automation is outsourcing teams to other parts of the world. It may save money initially, but it has drawbacks, such as lack of control, language barriers, systems with steep learning curves, high personnel turnover, and more.

Plus, tasks generally take longer to complete with traditional automation, and there are many hidden costs—especially “lost time”—which companies now save by implementing RPA in their business processes and operations.

Traditional automation methods aren’t outdated; they still have a place in organizations—especially in tasks involving transferring volumes of data between systems or applications.

“If we look at how enterprises have traditionally automated clerical work, it’s typically according to functions using full-stack applications. This was an appropriate approach at the time. As a result, large enterprises have witnessed an exponential increase in the complexity of their IT landscape. It’s a labyrinthine web of software, databases and information. Customer expectations are sky-high, but the legacy systems that once served them can become a drag. This is because their functionally-oriented and siloed IT systems were typically designed with an internal focus, rather than according to customer experience.”

Early developments (pre-RPA) of the 1950s, 1960s, and into the 1990s, such as machine learning (ML), Natural Language Processing (NLP), screen scraping, workflow automation, and others, led to the development of simple RPA.

But RPA wasn’t popular until the late 2000s, when it entered the mainstream business landscape. Early, basic RPA versions helped automate rule-based tasks but lacked the cognitive capabilities that characterize more recent versions currently in use.

Software robots—or RPA bots—now take up the rote, mundane, and repetitive tasks of human employees, delivering benefits such as: 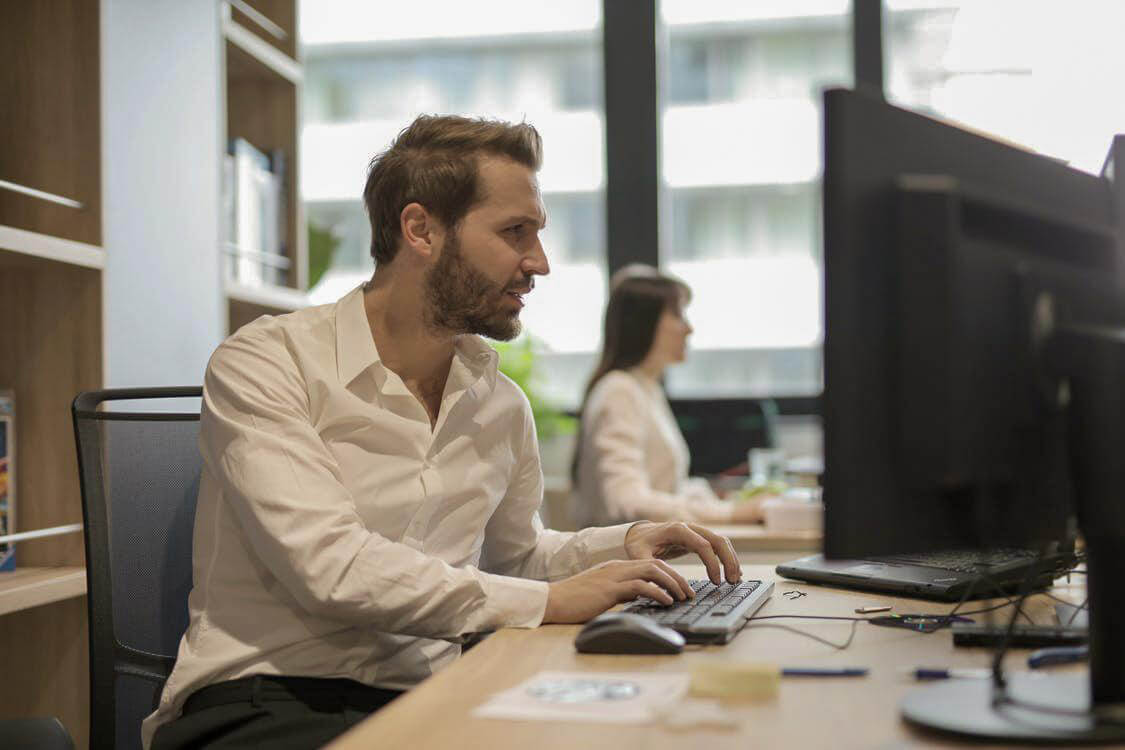 The Key Differences Between RPA and Traditional Automation

Traditional automation and RPA aren’t one and the same. There are several differentiating factors between these two types of automation, but the 8 listed below can help you clearly understand them.

Organizations that use traditional automation require specific customizations in their existing infrastructure to automate rote tasks and solve new challenges. Programming takes the key role while using APIs and other methods to automate repetitive tasks.

RPA allows for greater customization options through integrations with your existing tech stack (ERP, CRM, calendar, email) and framework. It doesn’t require any modifications in your infrastructure, systems, or business applications.

Software robots comprehend human actions at the user interface (UI) level, meaning the underlying technology and its application stays in the background while the bots execute business processes.

Traditional automation takes longer to build and deploy. It relies on programmers and IT teams who need technical coding knowledge and skills to write code or create programs to automate tasks.

RPA is low-code, meaning non-technical users can create bots to automate repetitive tasks in front or back office functions with little coding knowledge.

Plus, RPA can plug and play with all your current and legacy systems or business applications and take a matter of days or weeks rather than months to build and deploy.

RPA is easier and quicker to implement than traditional automation.

Traditional automation takes longer to implement because IT teams have to test design and feasibility studies before implementing the tool.

RPA is easier and quicker to use. It executes in any environment in a fraction of the time taken to implement traditional automation because it’s process-driven.

Once you implement RPA, you won’t have to worry about creating new programs or tools. Bots can learn and be cloned, so you only need to monitor how they’re working and adjust and scale as you see fit.

RPA is easy to configure and integrate with multiple applications, while traditional automation is limited by APIs.

Enterprises with traditional automation end up with a more complex IT network of web software, databases, and information because it executes tasks using full-stack applications.

For instance, front and back office functions are executed within an ERP or CRM—they’re not integrated with each other or with other systems and business applications.

RPA can learn from and mimic human behavior, while traditional automation runs on predefined codes.

RPA is quick since it mimics the actions of users to automate repetitive, rule-based business tasks to perform them the way human workers do.

Traditional automation uses APIs, macros, third-party programs, and other methods to integrate business systems and applications. To achieve seamless integration, however, you’ll need a thorough understanding of the target systems.

RPA’s initial costs are high but save more in the long run, while traditional is cheaper initially but costlier as time goes on.

Traditional business process automation may be cheaper initially, but it’s expensive to run in the long term.

“In maintenance, the traditional automation option is expensive because the IT team or programmers constantly create the solutions. In the event an employee(s) leaves, they go with the intellectual property. Other employees may not have the knowledge, skill, or wherewithal to start over or implement the solution.” —Dee Shawn

RPA’s initial setup costs may be high, but it delivers a higher return on your investment with several intangible benefits of automation, including better data accuracy, eliminating re-work, and time and cost savings.

RPA is enterprise and organization-wide, while traditional automation is person-, department-, or group-specific.

With traditional automation, you can use any application or system to perform your automation, but it’s a solution specific to a person, department, or group.

“Traditional automation is person-specific, department-specific, and group-specific, because you’re doing it on your own and no one else is aware about it.” —Dee Shawn

RPA is an enterprise and organization-wide solution, meaning you can go across multiple systems and applications and you’re aware of or can track what’s happening in your business.

When Should You Use RPA Instead of Traditional Automation?

Conventional automation requires human effort to create programs and code to automate functions within specific applications, making it costlier and slower to implement. It works best if you’re familiar with macros and have large volumes of data to transfer across systems and applications.

RPA is a new generation of software that uses digital robots to execute repetitive, mundane tasks across systems or applications with little or no human involvement. Bots run daily, performing high-volume transactions with more accuracy.

RPA is also faster to build and deploy, easy to use even for non-technical users, and offers a higher ROI.

Here’s a summary of the key differences between traditional automation and RPA:

Your business needs technology that offers the speed and agility to match human ingenuity.

Traditional automation may still have a place in business, but it’s no match for the new era of enterprise digitization fueled by RPA.

Not sure where to start? Let Leaniar help. Our RPA experts work with you to understand your business and advise based on your industry’s unique processes to build and deploy automation that integrates with your data, applications, and legacy systems.

Get in touch with us today to develop a robotics strategy with an end-to-end automation approach.